A modular computer with a vintage look. 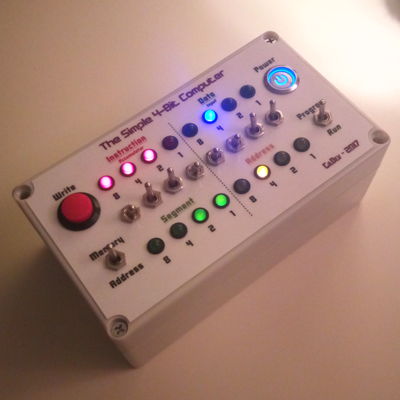